LAS VEGAS, NEVADA – JULY 2017: Rich Costey is the Grammy Award-winning producer and mix engineer behind a massive discography of consequential indie/alternative albums spanning the last several decades. He is closely associated with Audioslave, Biffy Clyro, Bloc Party, Foo Fighters, Foster the People, Franz Ferdinand, Mastodon, Mew, Muse, My Chemical Romance, Rage Against the Machine, Santigold, and The Mars Volta, among many, many others. 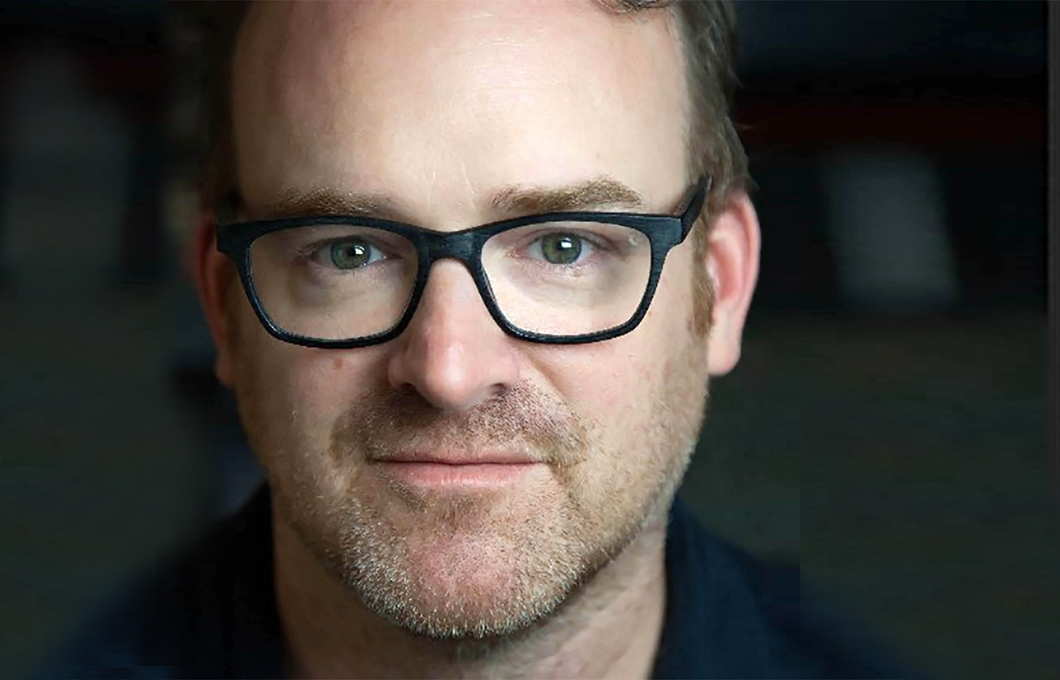 Costey's career began with the legendary Phillip Glass at his Looking Glass Studios, but really took off when producer Rick Ruben recognized his talents. While striving to meet Ruben's exacting expectations, Costey first recognized how well ATC monitors allowed him to build mixes that translated. He used ATCs for years before moving to New York City, where strange currents pulled him away from ATCs. After returning to Los Angeles two years ago Costey learned that ATC had recently added to its already impressive line with a model that would take care of his needs. Costey has been mixing on the ATC SCM45ASL Pro's ever since. "It's like returning home," he said.

Costey's sublime mixing on Fiona Apple's platinum album When the Pawn… attracted the attention of Ruben in 1999, who then hired Costey to mix Audioslave's self-titled debut in 2002. "Rick wasn't coming into the studio," Costey recalled. "Instead, I brought mixes to his home, and he listened back on his library's hi-fi. He always listened at extreme volumes, and my mixes never sounded the same as they did in the studio. It was frustrating, so I hunted around for monitors that would allow me to predict the mixes on Rick's system. Nothing worked until I tried the ATC SCM20PSL passive near-fields. I could listen to those at normal mixing volumes and still hear the details that Rick was going to hear on his system." Costey later upgraded to the ATC SCM20ASL Pro active monitors and turned out a body of work that includes, Muse's Absolution, Franz Ferdinand's You Could Have It So Much Better, Weezer's Make Believe, and Foo Fighters' Pretender. (Again, among so, so many others.)

"I feel like everybody has different ears, and different monitors work for different people," Costey said. "Monitor choice is deeply personal. As far as I'm concerned, I want something that is highly critical of the source material and something that translates reliably. The worst feeling is getting a good mix in the studio and hearing it fall apart in the car! Also, some monitors are more 'fun' than others, and I've never thought of ATC's as particularly 'fun.' But that's not why I use them. I use ATCs because they allow me to reliably work without having to second-guess my choices or go back to fix mistakes. ATCs make me more successful."

That said, things got complicated for Costey when he relocated to New York City. "None of the studios I worked at had decent mains, and the 20s by themselves didn't give me enough low end to work with," he said. Through quirks of availability and friendships, Costey journeyed for many years from one monitor manufacturer to the next, never fully satisfied with what he was hearing. When he moved back to Los Angeles two years ago, Costey learned that the ATC line had grown to include mid-field loudspeakers that could give him the fidelity and bass response that he needed. "The ATC SCM45ASL Pros are really the perfect monitor," he said. "The crossover is super smooth from top to bottom, and my mixes always translate perfectly."

Costey recently completed the new Haim album using his ATC SCM45ASL Pros. "It was a really interesting process because the band and the producer really reflected on the songs as the mixes developed," he said. "Then they'd record new ideas and bring them in for additional mixing. The content changed while I mixed it! It was challenging, but also a ton of fun." Costey also appreciates that his ATCs can really "crank" when needed without really affecting the sound of the mix. "That's useful when I'm wearing my producer hat and want to really inspire the band," he said. "The ATCs really hang together and present an honest picture at any volume."