Julian Wassermann enthrals partygoers and music fans in clubs and festivals all over the world with his deep techno tracks. Chart hits and exciting live performances emphasise his success, as do radio airplay and the inclusion of his tracks in setlists and playlists of established scene icons. In producing his soundscapes, Julian Wassermann trusts in the precise reproduction and accuracy of PSI Audio A21-M studio monitors from the Swiss manufacture. 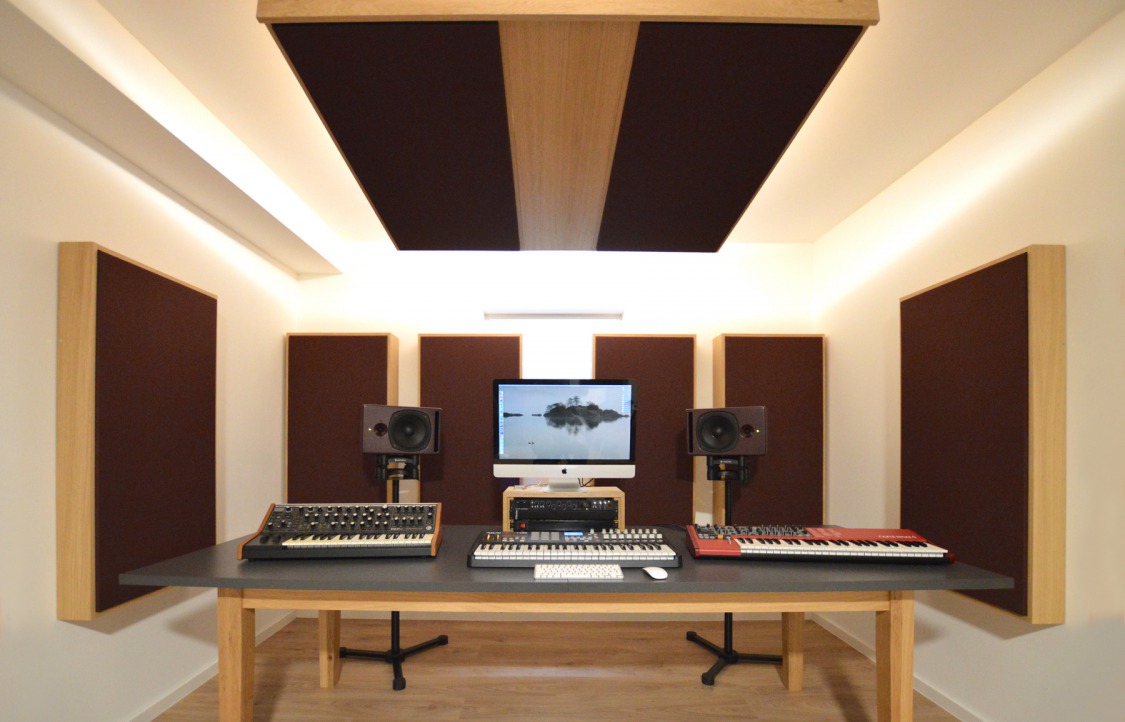 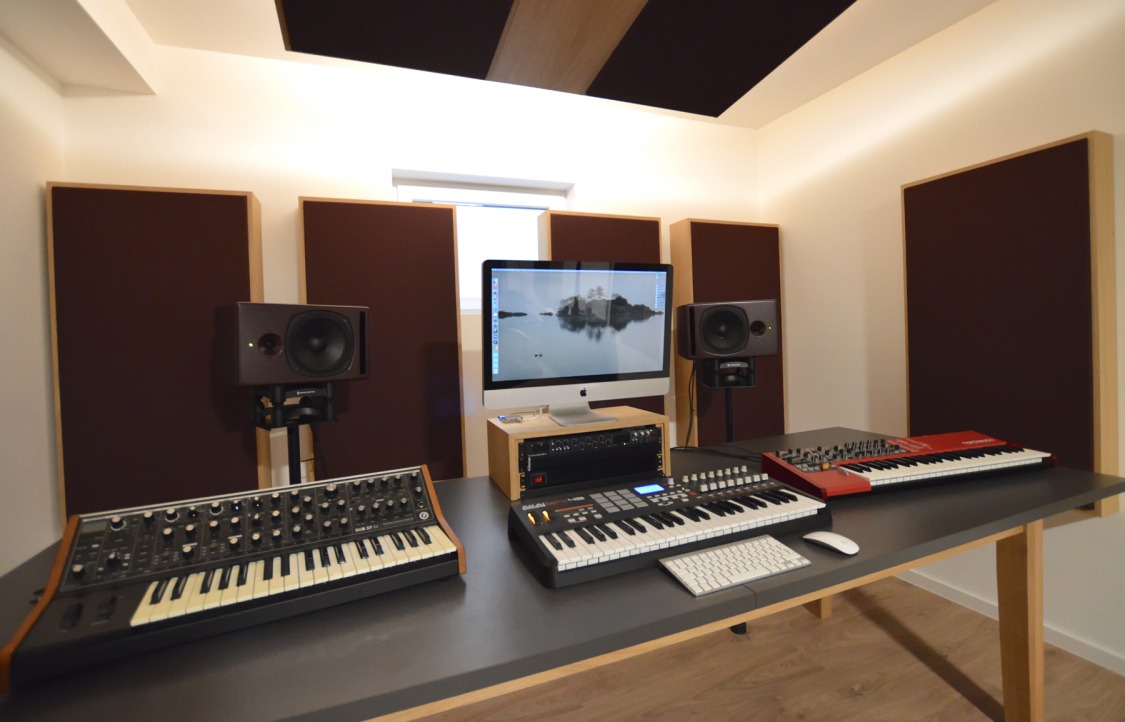 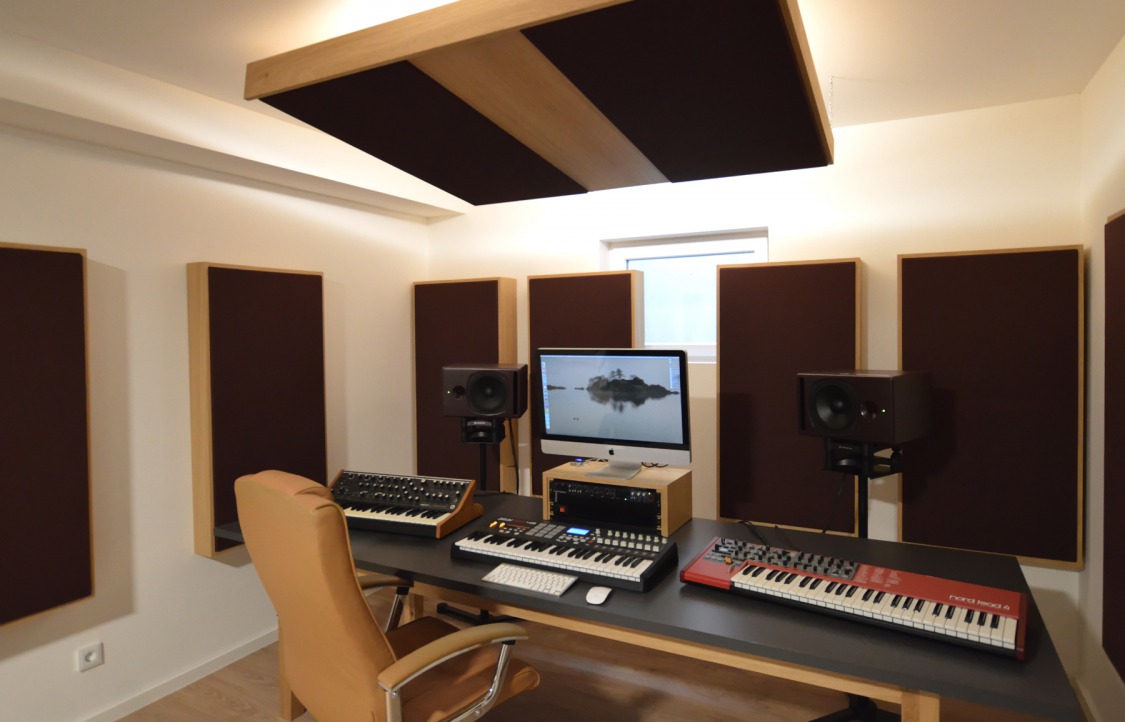 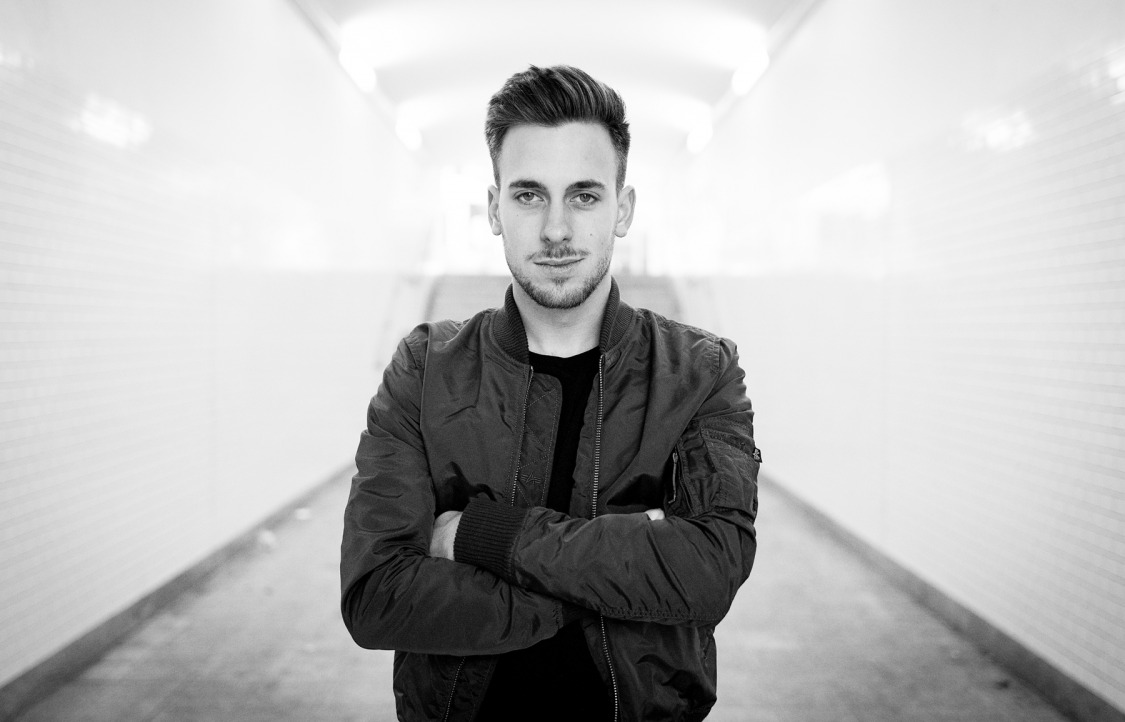 Yverdon-les-Bains, 5thSeptember 2018 – Successful deep techno DJ Julian Wassermann trusts in the transparent and precise PSI Audio monitors when producing his eclectic tracks. Top 100 chart placements and a schedule packed with live performances in the most popular clubs testify to the outstanding talent of the musician and his knack for high-quality sounds.

At home on the dancefloors of the world
From prestigious clubs like Harry Klein or Uebel&Gefaehrlich up to big festivals like SonneMondSterne or Airbeat One, Julian Wassermann has played them all. The Munich-based artist is in demand all over Europe, with his music getting airplay on renowned British radio station BBC Radio 1. "To me, the biggest success is to have my music played in different countries, be it on festivals or in clubs," Julian Wassermann says, pleased with the distribution of his work. "That is the reason why I produce music. There is nothing more satisfying than receiving messages from people telling me they just found my tracks and they love them." Even scene icons are among the fans of Julian Wassermann. Pete Tong played his tracks in Ibiza, Lee Burridge even took them to BPM Festival in Mexico – events Julian Wassermann counts as career milestones. "In the videos you can see how they both enjoy and feel the tracks."

Modern sound with hardware and software
For more than 10 years, Julian Wassermann has been active in electronic music. "I quickly wanted to learn how to produce this music," the artist explains how he got into music. "So I started to truly understand the matter." For producing, he employs both real and virtual instruments. "I keep changing what I use, I always mix both worlds", he clarifies. "At the moment I use SpectrasonicsOmnisphere 2 as a VST plug-in a lot, and I use Clavia Nord Lead 4 on the hardware side." In his own studio, Julian Wassermann is independent for the most part, only the final sound touches are left to outside ears: "I do mix myself, but I like to give my tracks away for mastering."

From home studio to huge clubs
To Julian Wassermann, techno means "absolute freedom and joy, no matter what time of day". This approach is reflected in his way of working. "My new studio has just been finished," the DJ rejoices in his new production facilities. "I am so happy to be able to produce at home. It gives me the freedom to start working spontaneously, just as creativity requires." It may just be this freedom that is communicated to the listeners through his music, thus laying the groundwork for his success.

Transparent sound with power
To achieve sonic perfection, Julian Wassermann uses a pair of PSI Audio A21-M. This has not always been the case: "I used to produce with headphones and double-check the mixes in the car." While initially sceptical about changing his listening environment, Julian Wassermann is very happy with his decision. "I was wary when I changed from headphones to speakers. For no reason at all! I have not touched my headphones ever since." The DJ appreciates the sonic qualities of the A21-M, putting particular emphasis on their power and performance. "Since I want my mix to be particularly clean and defined, I like to produce at higher levels to be able to better feel the tracks. That is important with club tracks." For Julian Wassermann, there is no alternative to PSI Audio. "I tried and tested a lot of monitor speakers before making the purchase. It soon became clear there was no way around PSI Audio."

Into the playlist of the idols
Equipped with Swiss precision monitors and blessed with outstanding musical talent, the future looks bright for more Julian Wassermann success. The DJ even received a very special accolade, as he reports smilingly. "A few days ago I discovered that Deadmau5, one of my first role models, has added my track "Surreal" to his Spotify playlist. This truly felt "surreal"."