Patrick Leonard has enjoyed a long and distinguished career as a producer, composer and keyboardist beginning in the 1970s and early 1980s with keyboard gigs and tours with Frank Zappa, The Allman Brothers Band and Michael Jackson. From there, he began an extended tenure with Madonna, helping to write, produce, and perform on her albums True Blue, Who's That Girl, Like a Prayer, I'm Breathless, and Ray of Light and directing and/or performing in several of her tours. 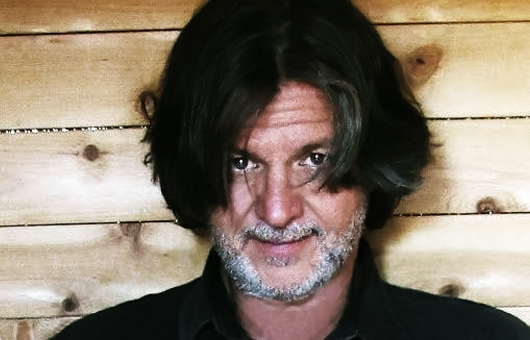 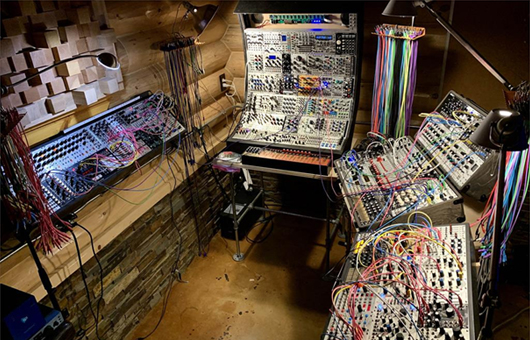 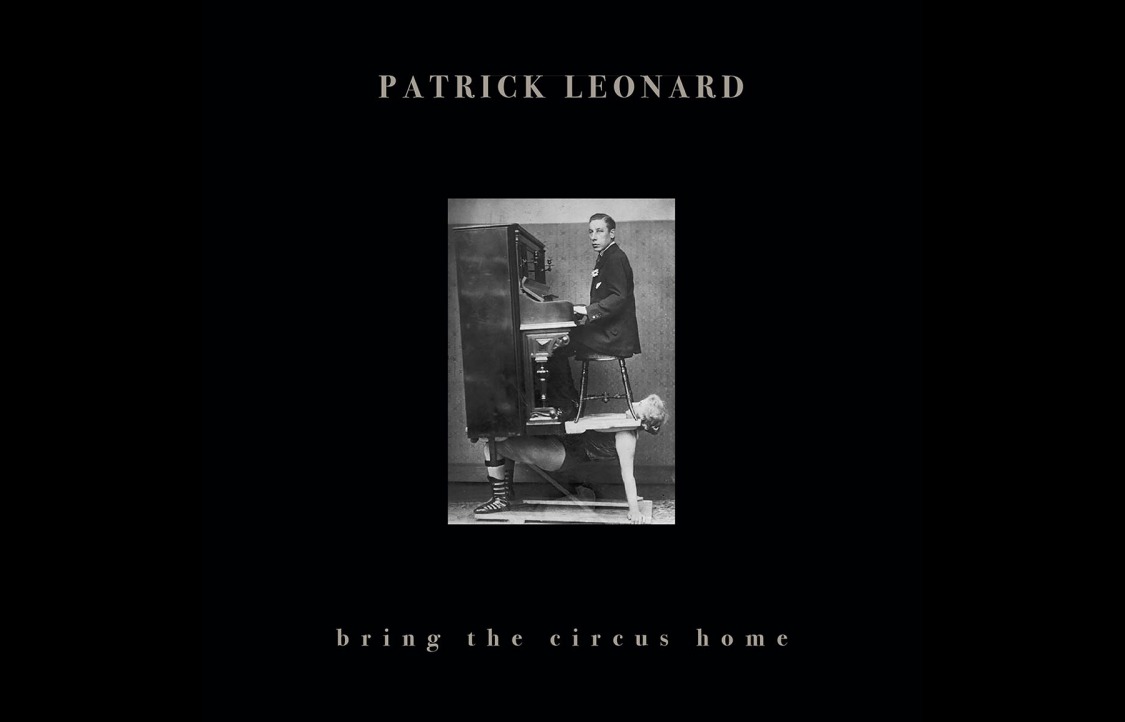 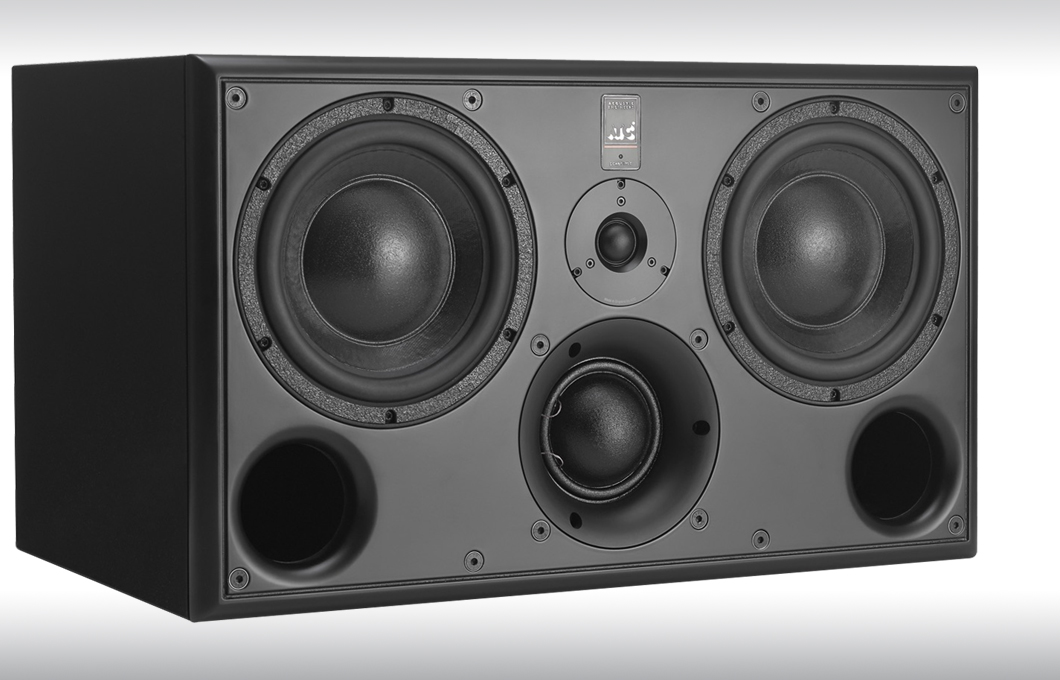 He has worked with Pink Floyd, Roger Waters, Rod Stewart, Fleetwood Mac, and – in the recent eight years before his death – Leonard Cohen, among many, many others. He has done solo work, founded the band Toy Matinee, and composed the music for several films. His forthcoming solo album, Bring the Circus Home is a modern electronic re-imagining of many of his Madonna hits. The project was inspired by Leonard's recent return to using fully-analog synthesis and an analog workflow, and was composed, recorded, and mixed on his new ATC SCM45A monitors.

"Back in the day, my setup used to be racks and racks of synths and midi modules and a mad interface to make it all work," Leonard explained. "But over the years what happened to a lot of musicians happened to me: it all migrated into the computer. Because it was always a little bit more of a hassle to get the MiniMoog or Juno in there, I used them less and less. They eventually went into storage. Then one day, I realized that I hated making music that way. Obviously, some people are very good at it, and I'm blown away by their sheer prowess. But I seldom listen again because it doesn't get inside of me. It doesn't feel real. It doesn't feel emotional. My own music wasn't giving back, and I realized I was often just going through the motions. I chalked it up to my age [Leonard is 62] and/or cynicism, not realizing that my workflow was largely to blame."

For someone who has been playing in bands since he was ten years old, the sense of renewed inspiration is, well, inspiring. Leonard jumped back into the analog world by dusting off some of his old favorites (e.g. Juno, Prophet-5, and MiniMoog), but, more so, by diving into the very contemporary world of modular analog synthesis. "I started out with Intellijel Atlantis synth and the Metropolis sequencer, plus a few other common modules," he said. "Within three months, I had a lot more; it's just so analog and juicy and interesting! And I love that you can't recall hardly anything. For me, it's a much more inspiring way to work. I've gone pretty deep in this direction. Now it is all 100% analog and zero (almost) plug-ins. The only digital element is Pro Tools, which is acting like a tape recorder and not much else."

In addition to the analog synths new and old, Leonard outfitted his studio with a Toft analog console and a new pair of ATC SCM45A reference monitors. "I'm not an engineer, but, of course, these days, everyone's a bit of an engineer," Leonard said. "I wanted monitors that would really tell the story. Good recording is more than just capturing the right sounds... it's like a painting that's full of emotion and story, and my monitors have to let me know if I'm actually achieving what I'm hoping to achieve. Years ago, I determined that it's easy to fool yourself into thinking you're getting it even when you really aren't. It's such a bummer to realize the fantastic piano sound you thought you were getting is really flat – it was the hype on the monitors that made it sound so good! These days, I feel like it's basic fundamental knowledge that monitors can trick you, but I'm not sure everyone knows it."

He continued, "I tried another respected brand near ATC's price point, but they didn't cut it for me. I demoed the ATC SCM45As and thought, 'Okay, that's what I've been looking for!' I referenced my old records that I know every moment of and felt the truth in what I was hearing. I even heard small elements that I had forgotten about! That's the monitor you want. I listened to other people's records too, the ones I've been listening to my entire life like Songs in the Key of Life by Stevie Wonder. Again, things sounded truthful and balanced and I heard shakers and rim shots that I'd never heard before. ATC's definition was (and is) breathtaking. The ATCs and my new analog addiction have made a new musician out of me!"

Leonard also did away with monitoring on subwoofers in the shake-up. "All of the old records that I love were made without subwoofers, and the low end is good enough for me," he noted. "Just as everything migrated into the box, I followed the trend of monitoring on subwoofers. But then the subwoofers were just pumping away and not helping me at all. It's like, a lot of that low-end content isn't actually even happening! The ATC SCM45As have all the low end I need. You can hear all of the low-end content without a sub, you just have to listen a little differently. I might not feel it like I would with a subwoofer, but I can hear it just fine."

Apart from simply exploring, having fun, and testing boundaries, Leonard completed work on Bring the Circus Home using his new analog workflow and ATC SCM45A monitors. "The title track is an original song, but all the rest are mangled re-imaginings of songs I did with Madonna. They're pretty weird versions!"