For quite a few years now Dave Clarke, DJ, producer and radio presenter, has been based in Amsterdam.  During his long standing career, Clarke has remixed many of electronic music's biggest names, including the Chemical Brothers, Leftfield, Moby, Underworld, New Order and Depeche Mode. 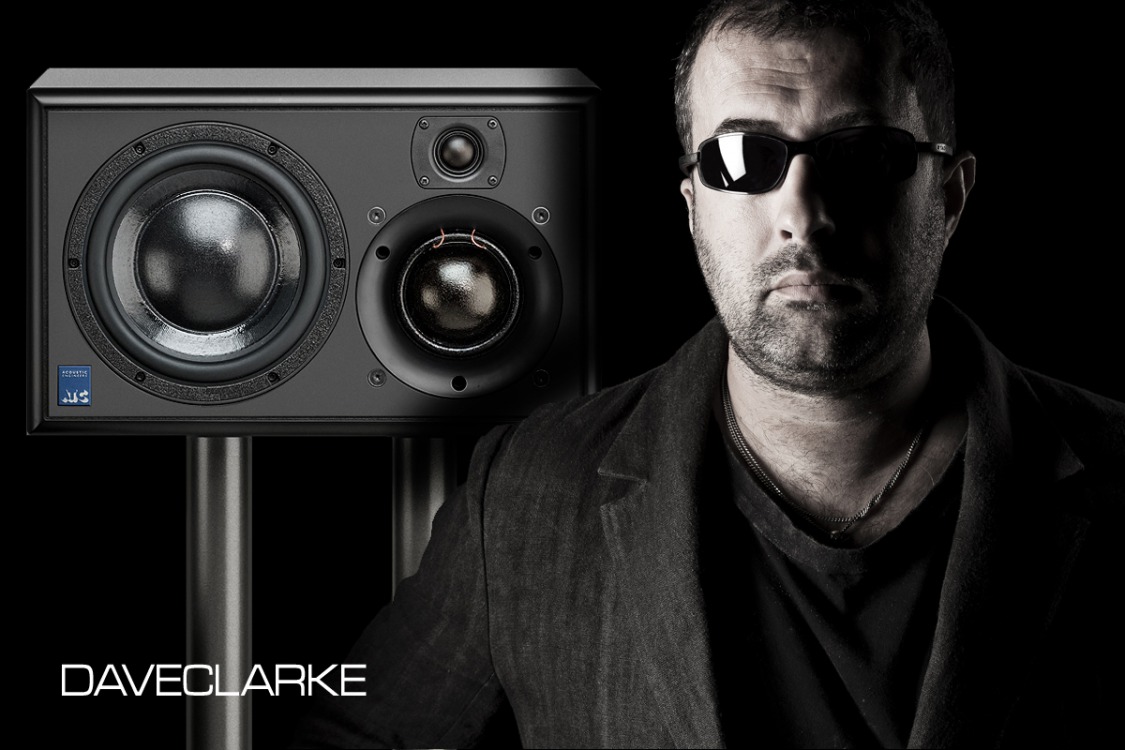 Dave Clarke has also become a key player of the annual Amsterdam Dance Event (ADE). He is a regular DJ presence at top global clubs such as Fabric in London, Berghain in Berlin, and Fuse in Brussels. He has also played a wide range of festivals including Glastonbury, Pukkelpop, and I Love Techno and hosts his own successful stage at Tomorrowland in Belgium since 2012.

It's an understatement to say Dave's floating studio is well equipped. He is the type a person that always keeps an open eye and ear for cutting edge technology. Along with the ever increasing audio quality of his studio equipment, Dave realized his existing monitor system no longer met his requirements.

Several audio monitors passed in review and to cut a long story short, the ATC SCM-25A turned out to be Dave's favorite choice. Their detailed and distortion free sound was what appealed to him most.

Dave: "Though not super abundant in the low-end the SCM-25A produced an exact and very tight image of bass pulses and bass lines. Extremely important when producing low frequency dependent club music. The mid range reveals lots of detail but is never obtrusive, the detail you can hear in the reverb tails in complicated mixes was a complete surprise and highs are frosty & crisp but never harsh or edgy. This is a monitor that tells it like it is but doesn't bring about any listening fatigue. In fact, it is a real pleasure to listen to them and finally hear everything in the mix even if it is a complicated one."

The ATC SCM-25A monitors where supplied and installed by Helios Pro Audio Solutions.